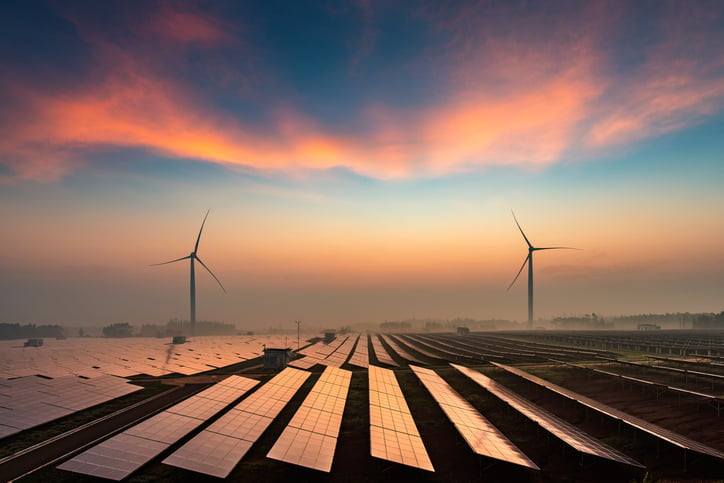 With the emergence of advanced wind turbine technology, more individuals, farmers, and smaller entities are starting a distributed or small wind farm.

After taking into consideration the time it takes to install a distributed wind turbine, the next logical question is “How do I get power when the wind isn’t blowing?”

Similar to solar technology, where the sun doesn’t shine all the time, the obvious solution for providing nonstop power lies in energy storage systems. Battery storage is one of the lowest cost options for energy storage, and it is suitable for a wide range of power needs.

What is a Wind Turbine Battery Storage System?

Battery storage is the technology that answers the question of “How is wind energy distributed?”

These stationary batteries use chemical interactions to safely store electricity from the renewable energy source so that it can be made available at a later time. The wind turbine charges a bank of batteries, thus enabling efficient wind turbine power distribution throughout the grid.

A wind turbine battery storage system utilizes inverters to operate without support from the grid in case of power outages, such as those seen in the increasingly frequent safety blackouts in California.

One example of this technology for wind and energy storage is the 25 kW Single-Phase Inverter, this first release from the Intergrid family of inverters is designed to be grid forming - during the loss of grid power, the inverter, battery storage, wind turbine and other distributed generation resources such as solar will work in tandem to provide uninterrupted power to the user. The batteries store the energy, but the next generation inverter is the real star of the show.

Battery storage doesn’t only supply power to the user. The newest standards for inverters requires them to be capable of performing grid services. This is a great benefit of distributed generation because it reinforces the entire electrical grid with innumerable “helper” generators.

Instead of the grid sagging when a big load comes in, the newest inverters can crank up the output to keep the grid stable for everyone.

The best way to install a wind turbine battery storage system is to get someone else to pay for the inverters. This usually comes in the form of government subsidies or an investment tax credit (ITC).

Right now, the government will pay for 26% of renewable generation installation, in 2021 it will be 22%, and in 2022, the ITC will be gone. As proud members of the Distributed Wind Energy Association, we are working hard to ensure ITCs don’t disappear as described here, but still: there’s no time like the present!

Having a battery storage system for your wind energy generation is almost a must-have. It offers greater security and a solution for nonstop power.

Not all distributed generation storage systems have necessary grid integration services to truly benefit from wind power, however.

Windurance is on the cutting edge, offering an integration product for the grid that can provide nonstop power for your distributed wind needs.

Want to learn more about energy storage and Intergrid inverters? Contact us! 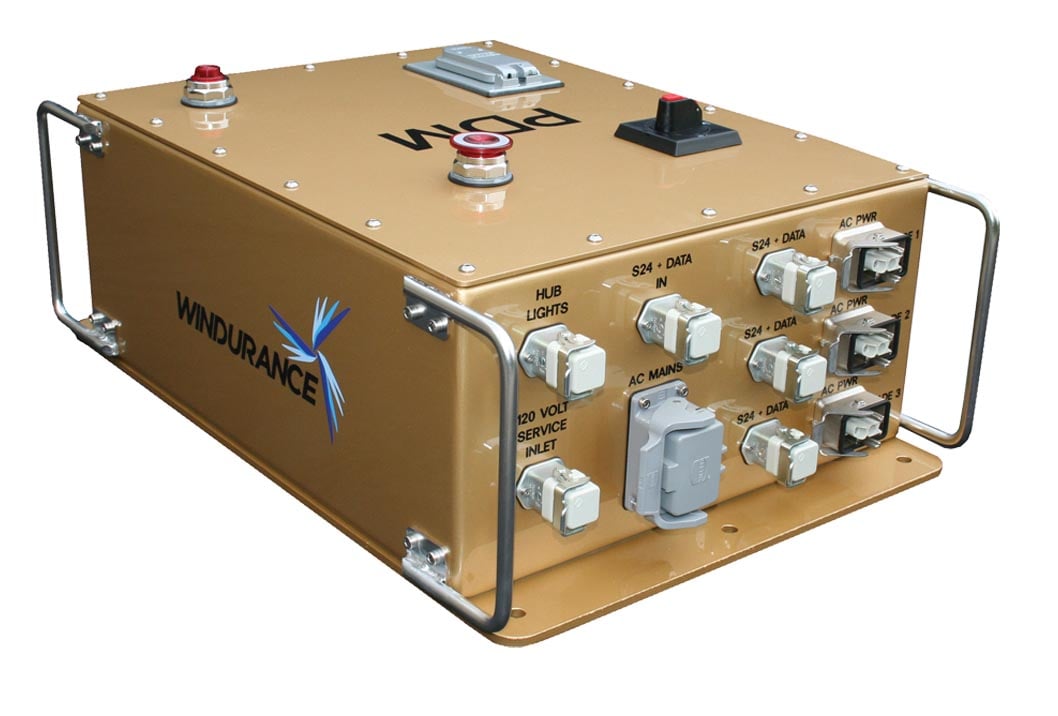 What Is Distributed Wind Energy?